The Royal Academy of Engineering Silver Medal recognises outstanding personal contributions by early- or mid-career engineers that have resulted in successful market exploitation. 2016’s winners were selected from a long list of nominations, drawn from many areas of contemporary engineering. 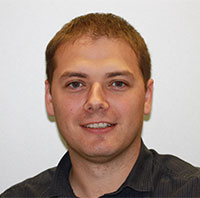 Over the past 10 years, Dr Gardiner has developed a unique method of printing ‘liquid crystal’ material onto any surface using an ink-jet printer, which is a secure, economical and practical way of security-tagging products such as cosmetics, perfumes, drugs and banknotes. It supports multiple layers of authentication, taking the form of digital images that change colour with direction. However, ilumink also allows the inclusion of unique, hidden optical elements and highly secure, forensic-level elements – all of which are practically impossible to fake.

The global counterfeit goods industry is thought to cost genuine brands up to £1 trillion every year and it also claims lives. The World Health Organisation estimates that around one million people a year die from taking counterfeit medicines. Interpol warns that counterfeiters are becoming increasingly sophisticated, with technological capacity to reproduce holographic labels and fake provenance or quality.

Dr Gardiner developed ilumink’s technology as a researcher in the University of Cambridge’s Department of Engineering. In 2013, he was awarded a Royal Academy of Engineering Enterprise Fellowship to kickstart the commercial exploitation of his invention, which included mentoring support from successful entrepreneurs among the Academy’s Fellows.

Dr Gardiner led the integration of ilumink into Johnson Matthey, and is now working with specialists at the company to bring his invention to a global market with the extra resources and credibility of the larger company.

Through acquisition by Johnson Matthey, Dr Gardiner has successfully positioned ilumink as a high-value, exportable UK technology that effectively targets a significant global market, with the backing of a leading UK engineering company. 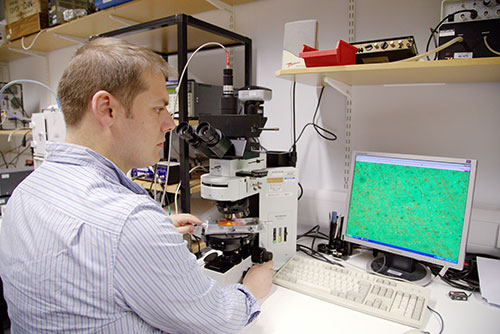 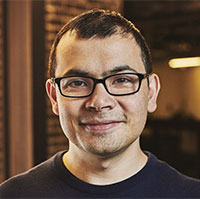 Dr Demis Hassabis is co-founder and CEO of Google’s DeepMind subsidiary, which has made a number of pioneering breakthroughs in artificial intelligence (AI). Founded in 2010 and acquired by Google in 2014, DeepMind’s AlphaGo project successfully beat the world’s number one Go player, long seen as a grand challenge of AI research, in a contest in Seoul this year, watched online by 280 million viewers. 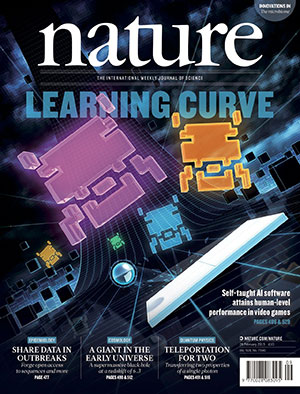 DeepMind’s breakthrough AI system was able to learn and master a number of video games, and was featured in scientific journal Nature © Google DeepMind

Dr Hassabis’ achievements began at a young age when he developed the breakthrough simulation game Theme Park at the age of 17. After completing a degree in computer science at the University of Cambridge, he went on to be the lead AI programmer on a number of successful computer games in the 1990s and early 2000s, before finishing a PhD in cognitive neuroscience in 2009 at University College London. His interests and experience led him into a role as a research fellow working on computational models of memory and imagination, forming the basis for some of the cutting-edge neuroscience-inspired AI research later undertaken at DeepMind.

DeepMind differs from many other AI efforts in that it is developing general AI, machine intelligence capable of learning for itself how to do a task directly from raw data, rather than being pre-programmed for a single specific task. Taking only the pixels of a computer screen as inputs, DeepMind’s deep reinforcement learning system learned to master dozens of Atari games from Space Invaders through to Breakout, a breakthrough that was featured on the front cover of the scientific journal Nature.

The ancient game of Go is said to be the most profound game ever devised. In order to crack Go, the pinnacle of ‘perfect information’ games, DeepMind had to develop AlphaGo, a complex program that could run on distributed computer networks with 100s of graphics processor units. The system was engineered so that different versions of the program could play against each other and improve by learning from their mistakes.

Although games are a good test bed for developing general AI algorithms, the ultimate aim is to apply these technologies to important real-world problems in areas such as healthcare and science. AI is set to become one of the most important technologies of the next decade and DeepMind led by Dr Hassabis is in the vanguard of this field. 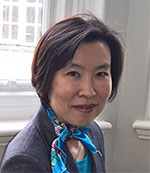 Professor Tong Sun is an international leader in the use of optical fibre sensors to monitor sensitive equipment, particularly in extreme conditions. Currently Director of the Photonics and Instrumentation Research Centre at City University London, she was the first female professor to be appointed at the university’s School of Engineering (as it then was) in its 100-year history. Originally from China, she came to London as a postdoctoral researcher and spent a year at Nanyang Technological University in Singapore in 2000.

One of Professor Sun’s major new projects is a fibre-optic sensor system to measure strain and temperature changes in pantographs – the connectors used by electric trains to link to overhead power cables. Pantographs are crucial systems, so they are inspected regularly as a key part of the train maintenance schedule. However, visual checks can easily miss vital clues and integrated fibre-optic sensors offer continuous monitoring of these high voltage systems while they are in operation and in all weathers. UK manufacturer Brecknell Willis is now starting to build new instrumented pantograph systems.

Professor Sun’s work has also enabled the design of special humidity sensors that are being used in widely different and challenging environments. Sydney Water is using them in highly acidic sewers while China’s Shandong Academy of Science is configuring the sensors to monitor rice stores to try and stop rot setting in – food spoilage is a big problem in humid climates. She has also worked with the Home Office and Smiths Detection as part of the Cargo Screening Ferret project, in which her sensors enable a ‘robotic nose’ to specifically detect illicit substances such as cocaine, particularly when it is loaded in freight with other loads that may mask its presence.

These novel ideas in creating and applying sensing using optical fibres have been recognised by both industry and government as strategically important in addressing challenges and giving the UK the technical lead in the field. 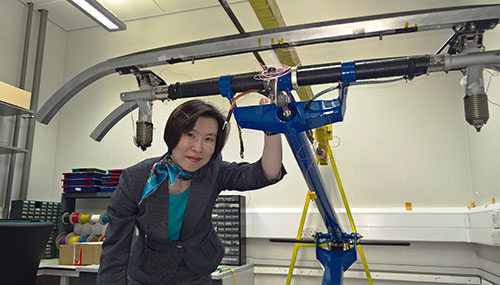 Broadband in the backwaters: rural Britain's fight for faster internet