Collaboration is key to improving the UK's productivity

Britain’s construction sector is experiencing its lowest levels of productivity in more than 40 years. According to Sir John Armitt CBE FREng, Chair of the National Infrastructure Commission, this is the result of several different factors. He believes that better collaboration between clients, suppliers and construction professionals could lead the way in improving UK productivity. 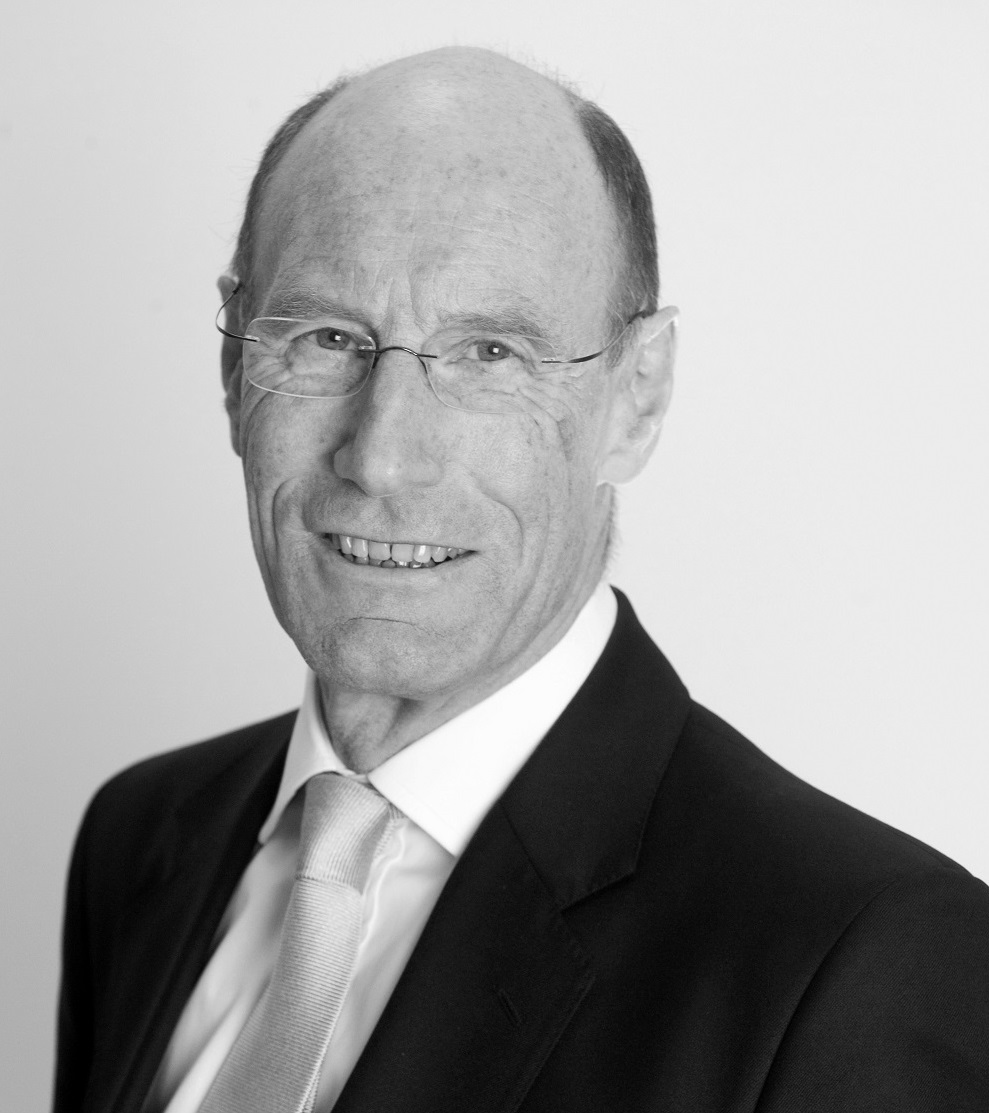 A colleague recently commented that Britain’s construction contractors had achieved a world first in building projects successfully and losing money at the same time. I responded that this was a reflection of the industry’s failure to integrate design and construction into contractual conditions. The poor productivity record of the industry flows from the same underlying problems, together with other factors. However, what is interesting, as revealed by the excellent Reinventing construction: a route to higher productivity report by McKinsey in February 2017, is that Britain is not alone in having this productivity problem. In particular, the US, often held up by some as being much ahead of the UK in productivity, has seen a fall in construction productivity to levels below those of 1968. The report’s conclusions as to why the sector has poor productivity carry no surprises and have been evident in other studies, which compare UK project costs with mainland Europe.

So, what are the characteristics of the UK construction sector that result in poor productivity and what needs to be done to improve it? I would suggest the following. To begin with, the largest contractors lack financial scale and a global presence. They are undercapitalised but take significant price and programme risk. This is laid off through multiple subcontractors who themselves lack scale. The Carillion debacle is, in my view, an extreme example of these factors combined with poor governance.

This is not a product sector with multiple sales such as cars or mobile phones. Virtually every project is a one-off, albeit there can be repetition in types of building process. Too often, the design and build processes are separate. How can there be any rationale for separation? In any other sector, design and assembly go hand in hand. In construction, design sits in too many hands.

A further obstacle to productivity is the lack of investment in the industry. Very low margins leave little or no money to invest in R&D on materials and techniques. New ideas are most likely to come from the supply chain, such as temporary works systems, but they cannot be used to their full effectiveness if these are not part of overall design considerations.

Lack of training is a further challenge for construction. The industry’s culture is one of ‘get the work and then worry about resources’. It copes, so there is no real incentive to train. In a strong market in the late 1980s, at Laing we successfully recruited site engineers for Sizewell B Nuclear Power Station from all over the world to fill our needs. Since those days, expansion of the EU has provided a steady influx of skilled, hardworking individuals, reducing companies’ need to invest in vocational training. Parents and teachers are still unlikely to encourage children into engineering and construction, wrongly perceiving it as dirty, poorly paid and dangerous.

Quality of leadership is at the heart of any industry and its performance. After 30 years as a contractor and 20 as a client, I am in no doubt as to who is ultimately responsible for the performance of our industry: it is the buyer, the client. Change comes through leadership. The client is best placed to determine contract form, quality, sustainability, training levels, in fact all the key values of the industry. Few do it on a consistent basis, but the Infrastructure Client Group, which was formed by the Institution of Civil Engineers just over two years ago to improve the efficiency of the construction sector, does recognise the issues. Its Project 13 initiative, which aims to build better relationships in the construction industry to improve productivity and performance, promotes best practice but will require widespread take-up and strong leadership to be effective.

So, what is needed to overturn these weaknesses? To my mind it must start with client leadership. The way that the industry delivers is determined by the client. An intelligent client who commissions projects on a regular basis is in the best position to understand the required outcomes and what works.

Water utility clients have adopted the five-year framework or alliance approach. They select designers and contractors as their suppliers and partners without a full knowledge of the scope of projects over the period. The criteria will be a balanced scorecard, including factors such as ability of designers and contractors to work together, risk sharing, safety, experience of staff, costs, innovation, community relations, environmental policies and a training agenda. The client will look for an alignment of values and willingness to seek ways to reduce unit costs

If the whole construction industry used this approach, the opportunity for productivity improvements would be enormous. In addition, the opportunities created by the full application of BIM (building information modelling) and remote condition monitoring, which uses a strategic approach to technology, information management and business process to deliver benefits in performance and long-term asset management, would provide further benefits through data. This can support future design optimisation and asset management.

Do clients outside of utilities and major projects such as Crossrail have the scale of investment to warrant the water companies’ approach? I would argue many do: major house builders, major retailers and commercial developers could all take a more collaborative approach with their supply chain. However, it will require a move away from the traditional approach of first commission the architects, then the engineers, then appoint the contractor with the lowest price on tough contract terms.

An industry based on collaboration with more continuity of relationships, sensible pricing and allocation of risk is one more able and likely to take hiring and training seriously and invest in developing new processes, including off-site manufacture.

The big, vertically integrated European contractors with large balance sheets who also own infrastructure will continue to thrive. Only with the sort of major change I have outlined and a stronger capital base will there be the opportunity for a few UK companies to maintain a prime contractor role.

Government absolutely has a role in improving productivity: first, by adopting the recommendations of the National Infrastructure Commission to provide a long-term plan and greater continuity in the workload for industry; and secondly, as a client, with strong leadership from the Infrastructure Projects Authority, supporting initiatives such as Project 13. It also has a role through education policy, with more emphasis on STEM, especially among 5 to 12 year olds, so that there is a solid grounding, confidence and enjoyment of these subjects before they move into secondary education where its importance must be sustained.

Britain has many of the most respected construction professionals in the world, especially in architecture and engineering. The UK’s contractors may have withdrawn from some overseas markets, but they are still recognised for their skills in project management. If clients lead and encourage more collaboration between themselves and the sector’s professions, we could see productivity improvements of up to 50% among contractors and suppliers. This is vital if we are to deliver the infrastructure the country needs, but which, without improvements in productivity, we cannot afford.

Sir John Armitt CBE FREng is Chair of the National Infrastructure Commission, the National Express Group, the City & Guilds Group and Deputy Chairman of the Berkeley Group. He is a past President of the Institution of Civil Engineers. Previously, Sir John was Chairman of the Olympic Delivery Authority, a member of the Airports Commission, Chief Executive of Network Rail, Costain and Union Railways. The first 27 years of Sir John’s career were spent with John Laing Group.

Metrology, the scientific study of measurement, is fundamental to manufacturing. As production processes evolve, measurement techniques must develop and become more precise.

HOW DOES THAT WORK? - Robots

While there are many different types of robots, many share the same components that help them move.

An ingenious introduction to engineering

The Royal Academy of Engineering’s Ingenious scheme funds projects that engage the public with engineering. Some of these projects are playing an integral role in the government’s Year of Engineering.

A British manufacturer has created the world’s lightest tent, following several years of research and development into innovative materials and manufacturing processes.