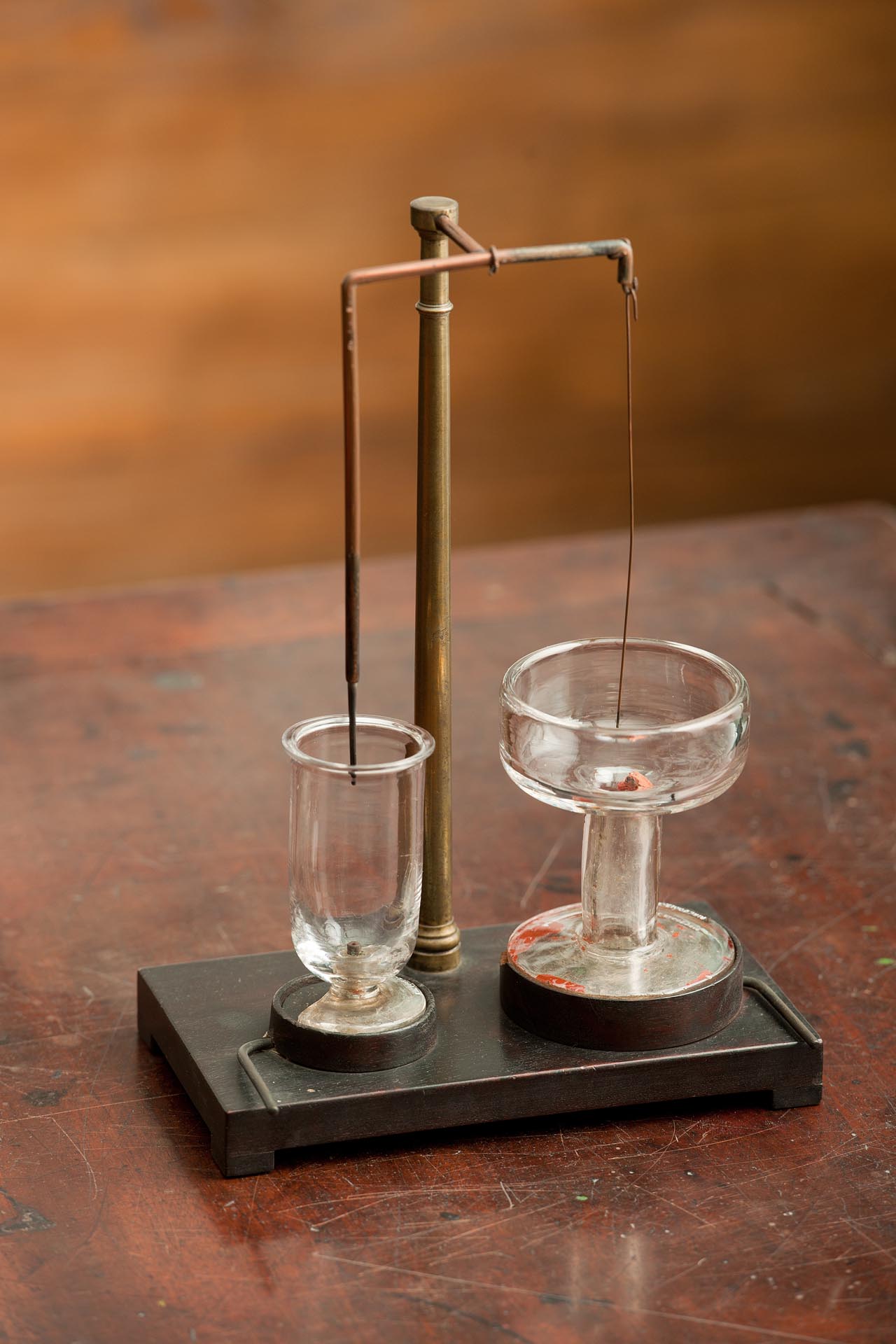 200 years of the electric motor

From September, the Royal Institution (Ri) is running a year-long series of events and activities to mark the 200th anniversary of the world’s first electric motor, developed by Michael Faraday in his basement lab at the Ri.

Activities to celebrate the anniversary begin with an opportunity to name one of 200 seats in the Ri’s famous theatre, with a series of talks exploring the modern application of Faraday’s many discoveries, videos and short films, and a Faraday-themed family fun day to follow throughout the 12 months.

The Ri has recently hosted a return to live events in its London theatre, marking the first stage in its reopening to public audiences after 18 months of closure.

Also from September, the Ri will be running a full theatre programme for adults and families, alongside its livestream events, launched during lockdown to increase accessibility to its talks from world-leading scientists. Tickets for all events are available via the Ri website at www.rigb.org/whats-on

The Royal Academy of Engineering is inviting young people to become engineers and share their ideas for innovations that work towards a sustainable future for our planet and our goal of reaching net zero. The challenge asks for creative solutions to tackle some of the biggest problems that are creating carbon emissions and impacting our environment.

All teams who enter have the chance of being invited to events across the country where they can share ideas with engineers. Entrants will also have the chance to win £1,000 for their school and classmates.

To enter, visit www.stemresources.raeng.org.uk/this-is-engineering-sustainable-futures or to find out more about the competition or the Connecting STEM Teachers programme, contact education@raeng.org.uk

This is Engineering Day

The third This is Engineering Day, a day dedicated to celebrating the engineers shaping the world around us and to challenging the narrow public stereotypes of engineering, takes place on 3 November. This year it lands at the start of COP26, when vital conversations about what we need to do to tackle climate change and become net zero by 2050 will be in the public eye.

The day will paint a picture of what a net zero world will look like in 2050, a world that has been shaped by engineers to mitigate the effects of climate change and help us live a more sustainable life tomorrow. Working with a digital artist, these pictures of the future will be released for COP26 to illustrate how experts envision our landscapes, cityscapes and seascapes through sustainable engineering.

To get involved or for further information, please email contact@thisisengineering.org.uk

Ask the engineers – the path to net zero

Meeting the COP26 ambition of making the world net zero by 2050 will affect us all. From how we heat and light our homes, to how we produce our food, how we build our houses and cities to how we travel around, our future daily lives will be shaped by engineers and engineering.

Join the Royal Academy of Engineering and partner organisations before, during and after COP26 for a fascinating series of online discussions on how engineers can help.

To find out more and register, please visit
www.raeng.org.uk/events/online-events/ask-the-engineers-cop26-webinar-series

London Transport Museum’s Climate Crossroads programme imagines what the future could look like for London and aims to inspire visitors to take action that helps us get there together. Sponsored by Mott MacDonald and Cubic Transportation Systems, over the next 18 months, the museum has school holiday family activities, green-themed After Dark events, thought leadership debates for business leaders and policymakers, and skills and employability support for young people.

The programme will shine a light on sustainable cities, travel, transport, and greener skills for the future.

To find out more, visit www.ltmuseum.co.uk/about/climate-crossroads

How I got here – Michelle Watiki

Chemical engineer Michelle Watiki talks about how her interest in engineering led to work placements at Rolls-Royce.