How does that work? Robotic vacuum cleaners 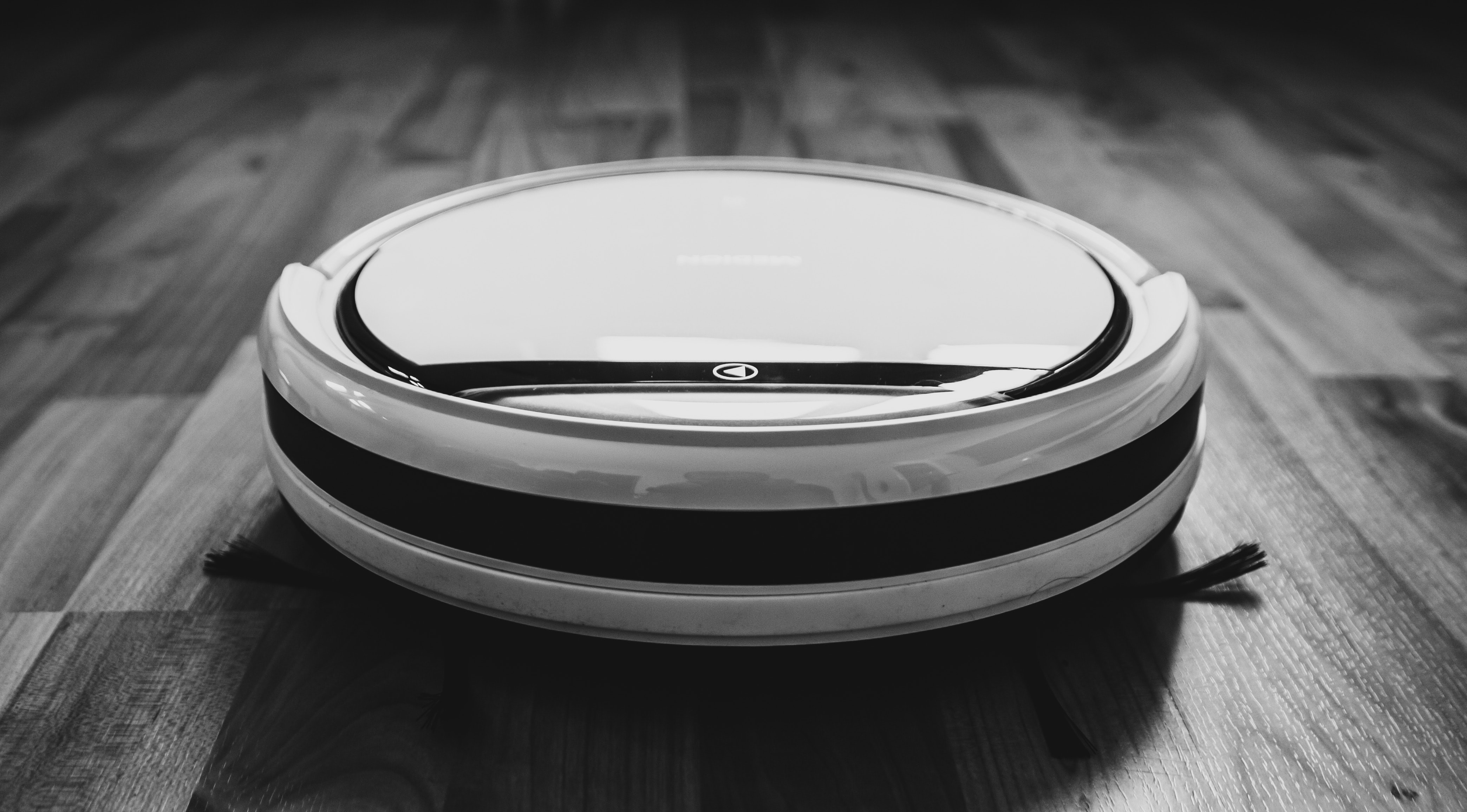 Like touchscreens, earphones and 3D printers, robotic vacuum cleaners were once a figment of a sci-fi author's imagination. In a 1950s novel, robotic vacuums were envisaged to circulate homes quietly and autonomously, leaving no area of floor untouched before returning to its charging dock. It wasn't until the late nineties and early noughties that the first few robotic vacuums were released, including the Roomba.

The breakthrough technologies underpinning robotic vacuum cleaners are their ability to independently navigate, along with an array of onboard sensors helping them interpret the world around them. Most newer models use front-facing cameras or LiDAR (light detection and ranging, which uses a pulsed laser to measure ranges), while many older models rely on infrared lasers to identify looming obstacles. By bouncing infrared light from the floor, they can measure the distance to the floor ahead, helping them to avoid impending drops such as stairs. Onboard light sensors can also measure wheel rotation to calculate distance travelled, while bump sensors help them detect collisions before they happen and change direction.

While early robotic vacuums appear to clean almost at random, their movements are actually governed by a set of rules inspired by the behavioural patterns that describe how simple animals like insects explore the world. These allow them to travel in a straight line, change direction after encountering an obstacle such as a stray toy or piece of furniture, follow along a wall, or move outwards in a spiral pattern. However, this approach can sometimes mean that certain corners tend to get cleaned several times, while other areas may be missed altogether.

Over the years, the navigational ability of robotic vacuums has evolved in tandem with the latest advances in machine intelligence. To make their cleaning more efficient, manufacturers incorporated simultaneous localisation and mapping (SLAM), a computational approach that allows a robotic device (like a self-driving car) to map its surrounding area as it goes. For robotic vacuum cleaners, this translates to tracking where it's cleaned and where it's still yet to clean, as well as marking the location of furniture and optimising future routes. This mapping is also a useful way for owners to prioritise areas that need more frequent cleaning, such as kitchens.

But in 2016, despite their mapping abilities, robotic vacuums started going viral for their inability to dodge pet poo, and the messy consequences. Moreover, they could also still be easily thwarted by rogue shoes, or damage electrical cables in their path. To try to solve these problems, manufacturers such as Samsung and iRobot have incorporated machine vision, building in object detection algorithms trained on thousands of images of common household obstacles, such as socks and electrical cables. Plus, algorithm or not, owners can ensure the tangles of cables underneath computer desks remain safe by setting them as no-go areas.

Mechanically speaking, the underside of a robotic vacuum looks broadly like a conventional upright device, with three wheels for movement and rotating rollers and bristle brushes for cleaning. The latter are usually retracted when not in use, instead emerging as the device is activated to sweep debris into a storage receptacle that typically holds 0.6 litres of waste, about a tenth of the capacity of a classic Henry hoover. Some devices can empty their own bins back at their docking stations, having navigated home once battery life runs low.

These days, robotic vacuums are among a larger digital ecosystem of smart appliances and are often controlled via app, just like Wi-Fi-connected thermostats and washing machines. They can be paired with voice assistants, taking advantage of their inbuilt natural language processing to make scheduling more intuitive. And in case they need to double as something other than a vacuum cleaner, it's even possible to buy models that can mop, serve as a security camera, and communicate with other people in the house.

Lab-on-a-chip technology, developed to help us live healthier, has been adapted to provide rapid, lab-free tests for COVID-19.