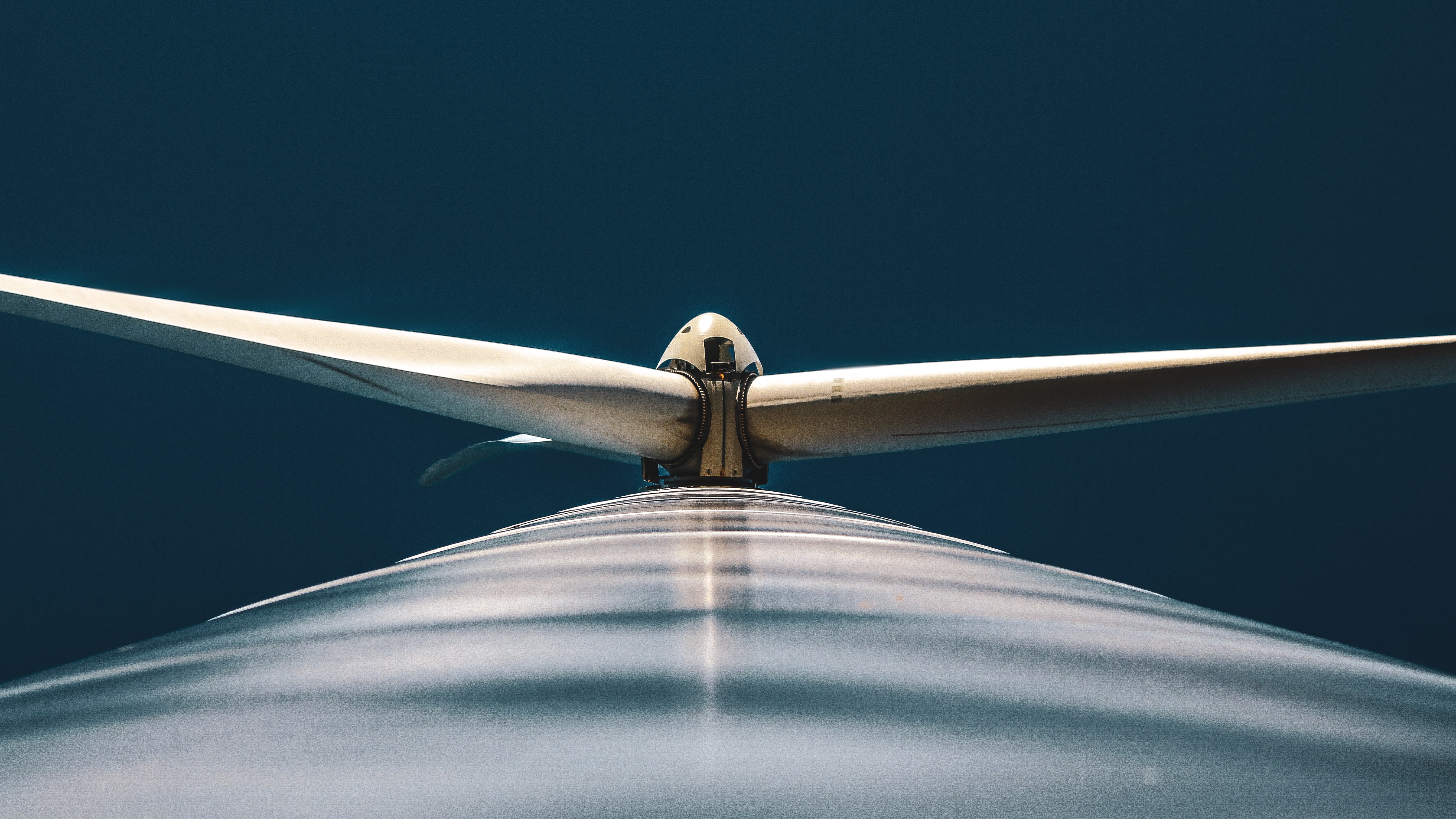 The neodymium magnet is critical for clean technologies: it is a key component of the electrical generators in wind turbines © Hugo Delauney/UnsplashOn 1 February, the 2022 Queen Elizabeth Prize for Engineering (QEPrize) was awarded for the development of the world’s most powerful permanent magnet, which has been an integral component of clean technologies such as electric vehicles and wind turbines. The technology underpins everyday life as we know it – and for the most part, without many of us even knowing it’s there.

Japan’s Dr Masato Sagawa was awarded the prize for his pioneering work on the discovery, development and global commercialisation of the sintered Neodymium-Iron-Boron permanent magnet, also known as the neodymium magnet. Dr Sagawa’s breakthrough innovation was replacing the scarce and expensive elements cobalt and samarium with more abundant and cheaper iron and neodymium. He also introduced boron to improve the magnetic properties, which was the first step in delivering high performance to a mass market.

However, the magnet demagnetised at high temperatures – a real problem in extremely hot conditions, such as car engines. To overcome this problem, Dr Sagawa led the R&D in the late 1980s and early 1990s to overcome this problem, notably by adding dysprosium to improve heat resistance. Thanks to this work, high-volume manufacturing techniques were developed, resulting in a new magnet that almost doubled the performance of the previous best.

The magnet has a significant advantage in high-efficiency and high-torque density applications, such as motors and generators for electric vehicles and wind turbines. They are also used in a wide range of other applications, from robots to automation systems and domestic appliances. 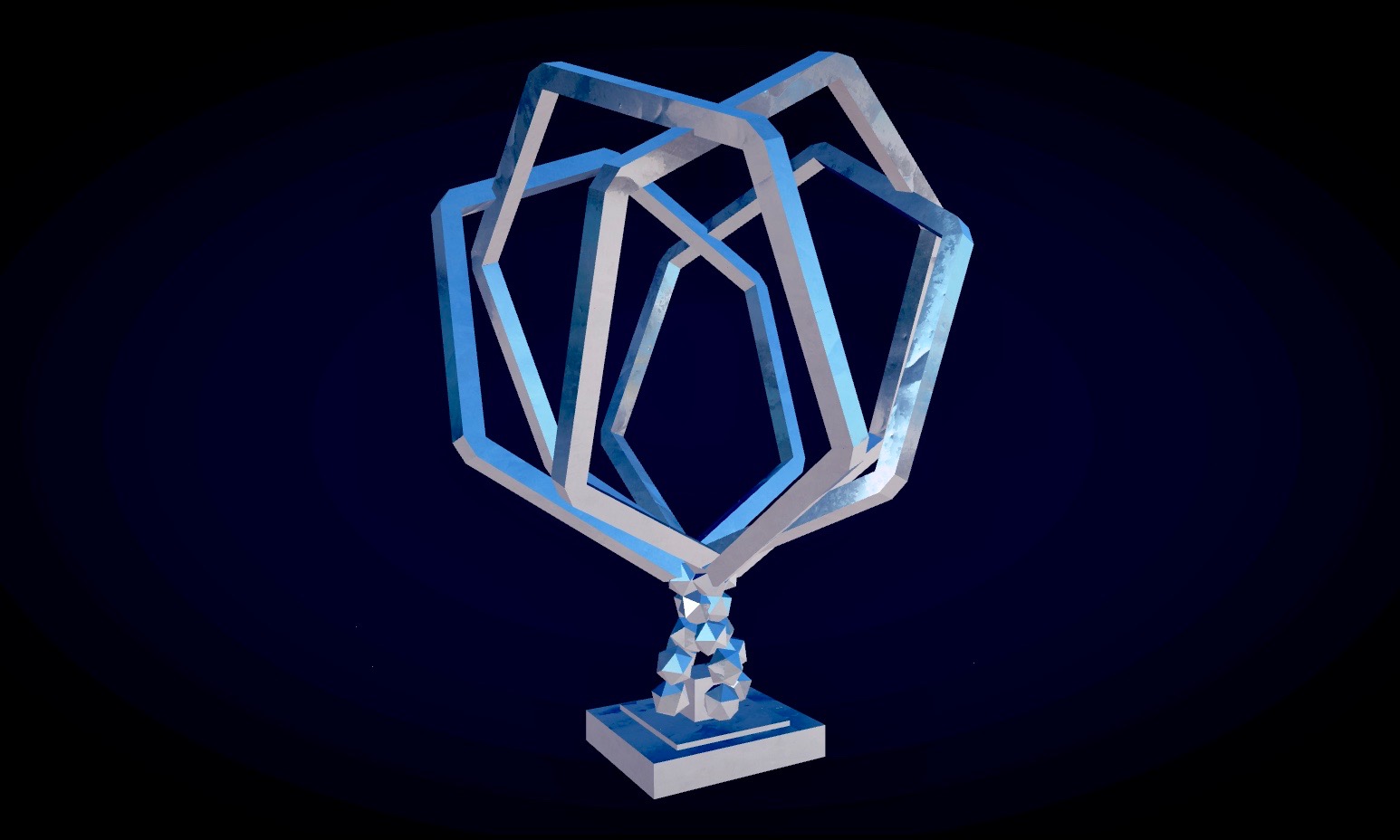 This year’s Create the Trophy competition winner, announced on the same day, was Anshika Agarwal, a 17-year-old content writer from India. Anshika’s design features interwoven hexagons, representing the global connections created by modern technology. Open to those aged between 14 and 24 around the world, competitors enter innovative trophy designs to be presented to the winners of the QEPrize.

Dr Sagawa will be formally honoured at the QEPrize presentation ceremony later this year, where he will receive £500,000 and the unique trophy.

Northeast gigafactory given the go ahead
The UK government has awarded startup Britishvolt, a manufacturer of car batteries, a grant of £100 million that will help fund a full-scale Gigaplant in Blyth, Northumberland. Britishvolt says this should create around 3,000 highly skilled jobs in Northumberland, plus over 5,000 jobs indirectly in the wider supply chain. Production is scheduled to begin in 2024 and to reach full capacity in 2028.

A architectural rendering of the Britishvolt electric vehicle battery plant, due to be built in Northumberland © Britishvolt

The company has also announced several complementary initiatives since the news of the Gigaplant. It is pairing up with mining company Glencore to address a contentious issue: end of life for electric vehicle batteries. The collaboration aims to set up a world-leading recycling centre to recover critical metals needed for the energy transition into the battery supply chain.

Electric vehicles are becoming an increasingly important piece of the transition to net zero. Sales in the UK are booming, with almost 200,000 sold last year across the country. For the UK’s car industry to meet the continuing needs of the transition, local battery manufacturers will be vitally necessary to secure a manufacturing presence in the UK and supply power to future vehicles.

High-performance car manufacturer Lotus is also getting in on the action, partnering with Britishvolt to develop a Lotus electric vehicle. The hope is that as with Formula 1, high performance R&D will ultimately have beneficial trickle-down effects for more affordable batteries and electric vehicles.

Led by Professor Tim Denison, a Royal Academy of Engineering Chair in Emerging Technologies, the trial has seen five patients with multiple system atrophy (MSA) have the Picostim™-DyNeuMo pacemaker implanted into their brains. These devices, which can ease symptoms, are inserted deep into the brain to stimulate the tissue with electrical signals.

MSA is a rare, degenerative neurological disorder that shares many similarities with Parkinson’s disease. The team’s research will explore the role of circadian rhythms, motion and different brain signals in the disease and its treatment. It also aims to identify biomarkers that signify the state of the disease, and how these vary throughout the day/night cycle. Ultimately, the plan is to develop stimulation patterns that optimise symptom management and improve sleep.

Along with the trials studying MSA, the team is also preparing separate trials to study how the technology can be used for post-stroke chronic pain, epilepsy and disorders of consciousness.

How does that work? Robotic vacuum cleaners

Advanced technology in robotic vacuum cleaners helps them steer clear of all kinds of obstacles.

Accurate GPS positioning in cities can be affected by obstructions like tall buildings. A new technology aims to improve this accuracy.